This year I participated for the first time in the horse sessions at the International Medieval Congress at Leeds University (1-4 july 2019). My paper on the horse book by Ibn al Kalbi (d.819/821) was part of the first panel, Horses to the East, of a whole day of equine and equestrian themed papers. During my paper presentation I introduced the audience to Ibn al Kalbi, one of the first Islamic scholars to write on the topic of horses in Arabic in the 9th century CE. Considered an authority in the field of Islamic genealogy (‘ilm al nasab) he also produced his horse book (kitāb al khayl) which contains a list of 175 names of horses that were ridden and/or owned by select early Muslims. I showed how the book often contains more information on the rider than the horse itself, and posed questions as to whether or not this work is fairly considered evidence of practical reality to the purported early Islamic equestrian culture. After all, important Islamic symbols as well as mounts of legendary literary characters are featured in this particular kitāb al khayl. The paper will be published in the forthcoming proceedings Materiality of the Medieval Horse.

Surprisingly I wasn’t the only one discussing Eastern or even Arabic work on horses, as there were various papers presented in the horse sessions that touched upon the topic. Jürg Gassmann presented to us an examination of Byzantine cavalry units and the question whether or not we may consider those “Arab”. Miriam Bibby suggested that the evidence surrounding the presumed “first ever imported Arabian” under Alexander the first, could be interpreted as an exotic import such as an oryx, which were often identified as unicorns, thus leading to the establishment of the unicorn as Scotland’s national animal. Jennifer Jobst gave us insight into the lance work exercises that are discussed in a 14th century Mamluk manuscript that has been translated by Kjersti Jensen and Mattia Caprioli showed us archeological finds related to horse equipment from the Byzantine empire. Even though the majority of the papers were in the field of European medieval studies, the overlap of topics and subjects within equestrian knowledge was fascinating! It was exceptionally educational to spend a day in the company of horse-scholars from various disciplines, who study horses from various historical times.

Where the Middle East studies were quite well represented in the horse sessions, I sadly found little other sessions on topics such as Islam, Early Islamic science and other subjects relating to the medieval middle east. But the influence of the east was tangible in Leeds however! Most notably in the Royal Armoury that contains an extensive collection of armour and weapons from the Middle but also Far East.

The harness of the Indian war elephant, nicknamed “stompy” by museum staff, being the highlight of the museum. On the topic of horses, there were fascinating jousting plates for horses to be seen as well as lots of chanfrons. Not only European horse armour was displayed, as the Ottoman and Japanese horses were very prominent in the collection.I personally loved the Japanese chanfron best, as it probably would seem that the horse wearing it had four ears, very frightening! 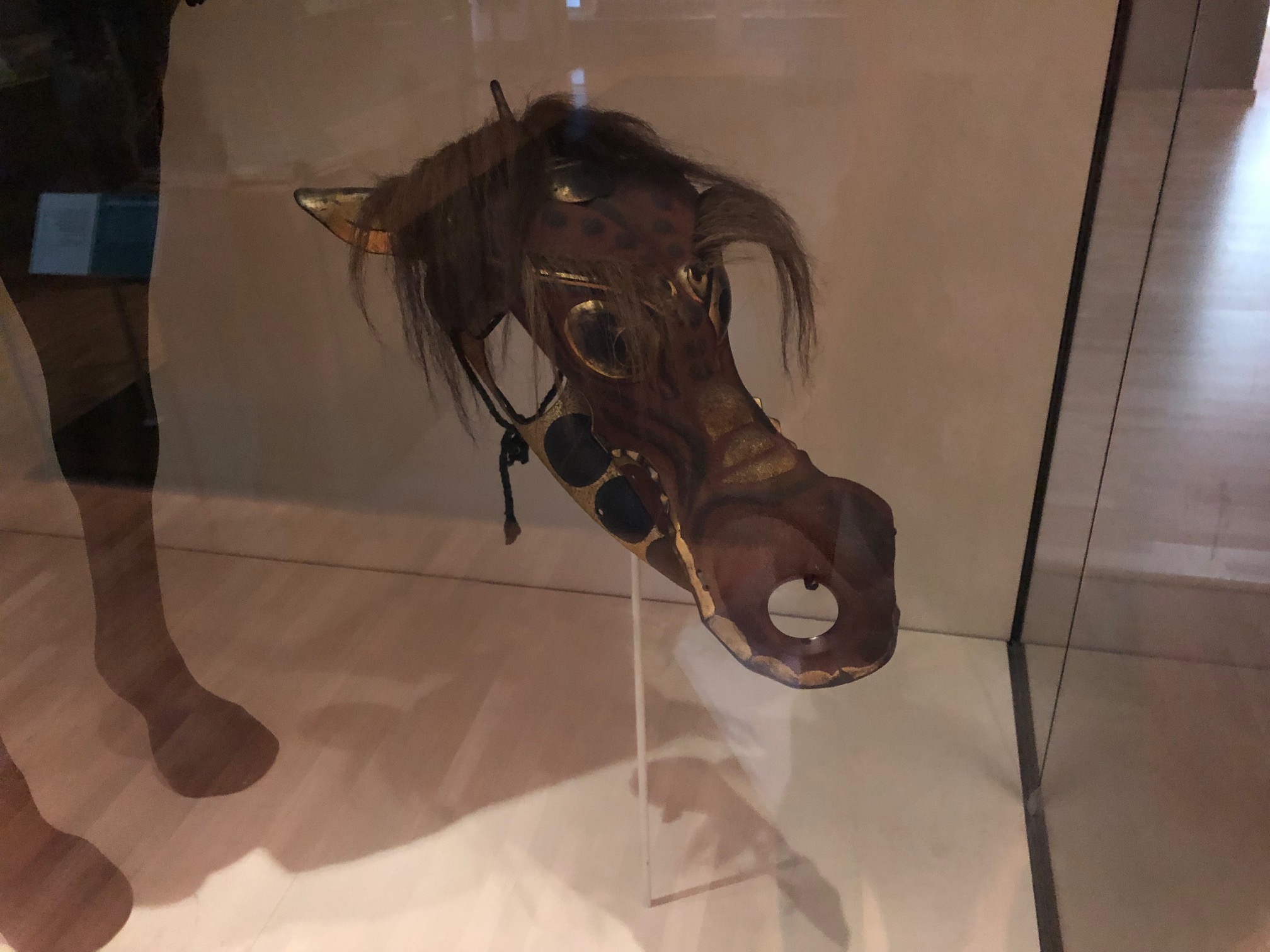 Interesting fun fact was that the armour of the Indian horse, was made out of bits and pieces of elephant armour, after the elephants were no longer being used in warfare.

I also enjoyed going on an excursion to the Museum of the horse in Tuxford, with (of course!) many of the other horse-scholars that also presented in the horse sessions. A lovely museum in the English countryside that has an extensive collection of bits, stirrups, saddles, curious medical items such as drenching bits and docking sheers, but also a fantastic and rare Mail Coach. Sally Mitchell, who runs the museum is a very knowledgeable horsewoman and it was wonderful how she was around for all of our questions. The museum has a room full of “oriental” horsegear and features not only Ottoman and North African Barb saddles but also Indonesian saddles and bits. I recommend anyone with an interest in history and horses to visit this gem of a museum!

Coming into Leeds by bus, the first thing one sees is a gigantic statue of Edward the Black Prince on his horse, and the tone for a fantastic horsey presence at the IMC 2019 was set immediately. Thank you to everyone I had the chance to hang out with, talk horses with, and brainstorm over new horsey topics ! 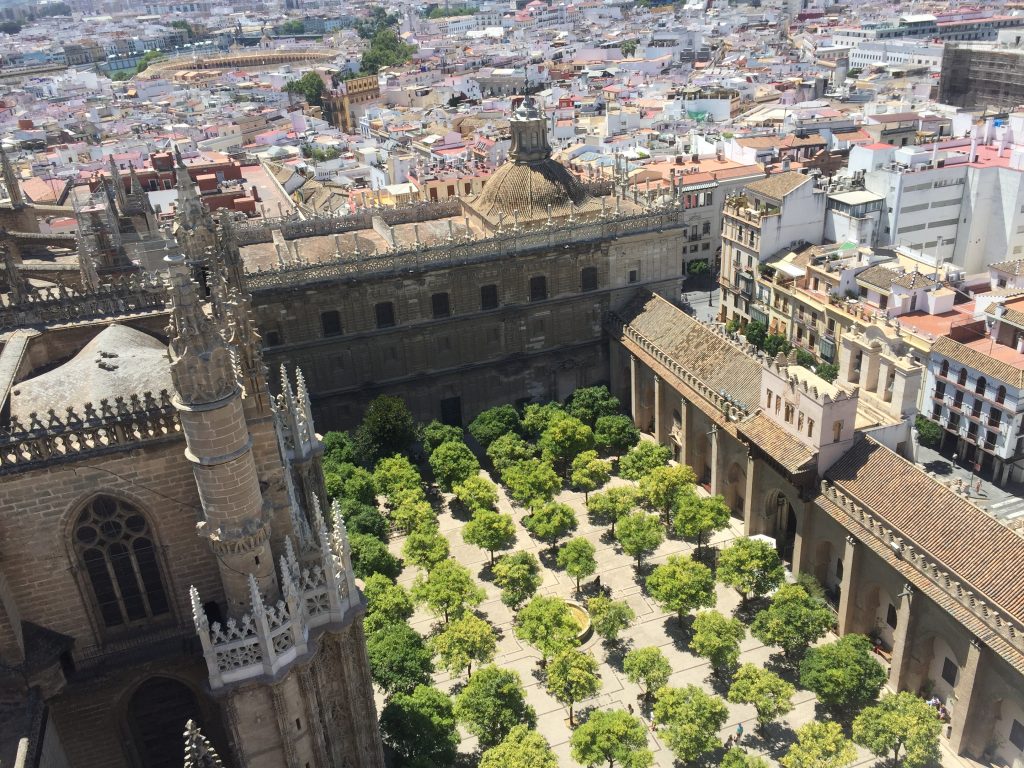 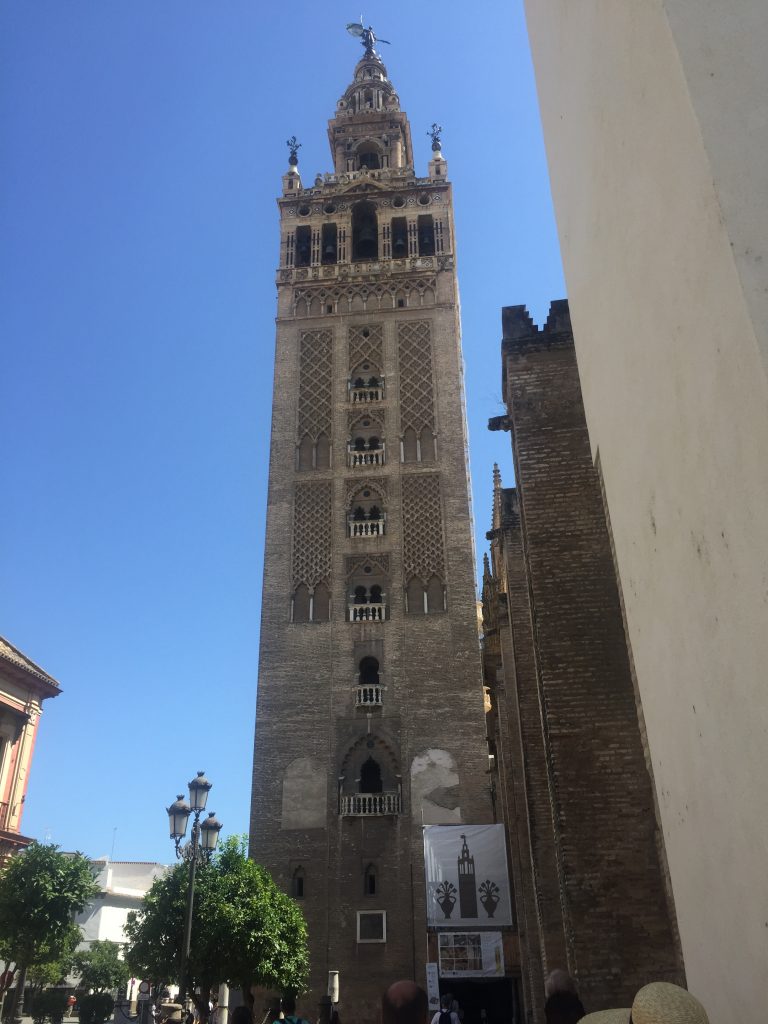 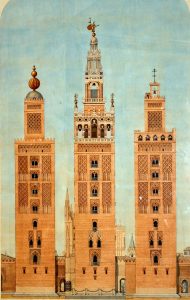 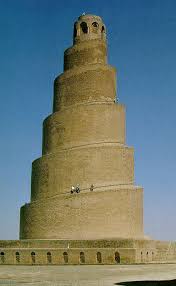 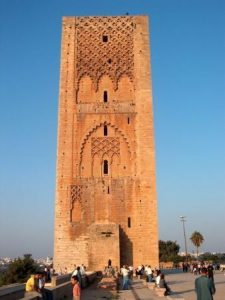 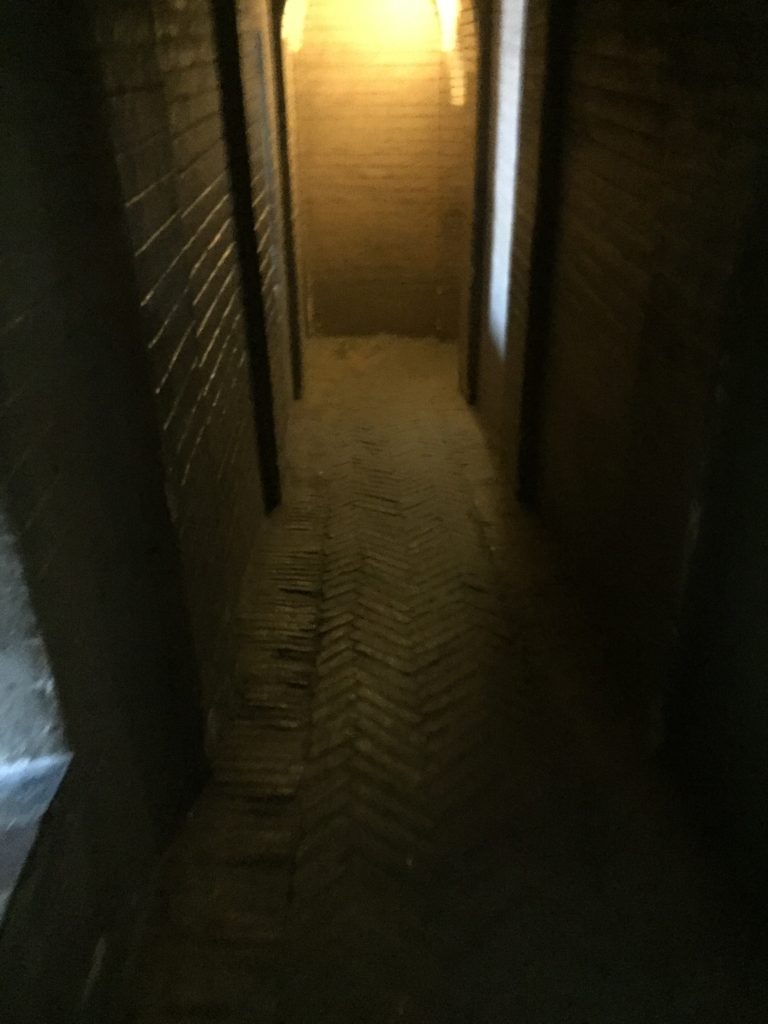 Tuesday July 17th, Hylke will be presenting her forthcoming paper about the ‘Arabian Improvement Theory’ at the World Congress for Middle Eastern Studies at the University of Seville, organised by Three Cultures of the Mediterranean Foundation.